There have been so many wonderful summer exhibitions this year.  I hope you were able to view some of them. A most meaningful one for me was the Eleanor Antin show called «Time’s Arrow» at the Los Angeles County Museum of Art (LACMA), which spanned across years of Antin’s performance art career.  Antin, who was born in New York (Bronx, 1935), but moved to California to teach at University of California Irvine and then San Diego, is recognized as a key figure of Contemporary art.

On display was an early significant work by Antin entitled Carving: A Traditional Sculpture (1972).  It consists of 148 black-and-white photographs that were taken over 37 days to document the literal carving away of Antin’s body as she lost ten pounds.  She ate very little for over a month.  The photos not only serve to «objectively» record the physical results of Antin’s drastic diet, but also to highlight thorny feminist issues about standards of beauty and the extreme actions women take to alter their bodies to satisfy cultural ideals.

Across the way hung Antin’s re-creation of her earlier work, conveniently called Carving: 45 Years Later.  Here, again, the artist, now in her eighties, appears naked in a series of stark black-and-white photos that serve to chronicle her weight-loss.  But this time the shedding process took 100 days and 500 photographs.  The work is striking in its direct honesty.  There are no charming filters or distractions.  Antin looks into the camera and invites the critical gaze.  She raises incisive questions about time, sexuality, and aging — all with a slight wry sense of humor.  How rare and magnificent it was to see such bold, intimate representations of a body shaped by both life and art. 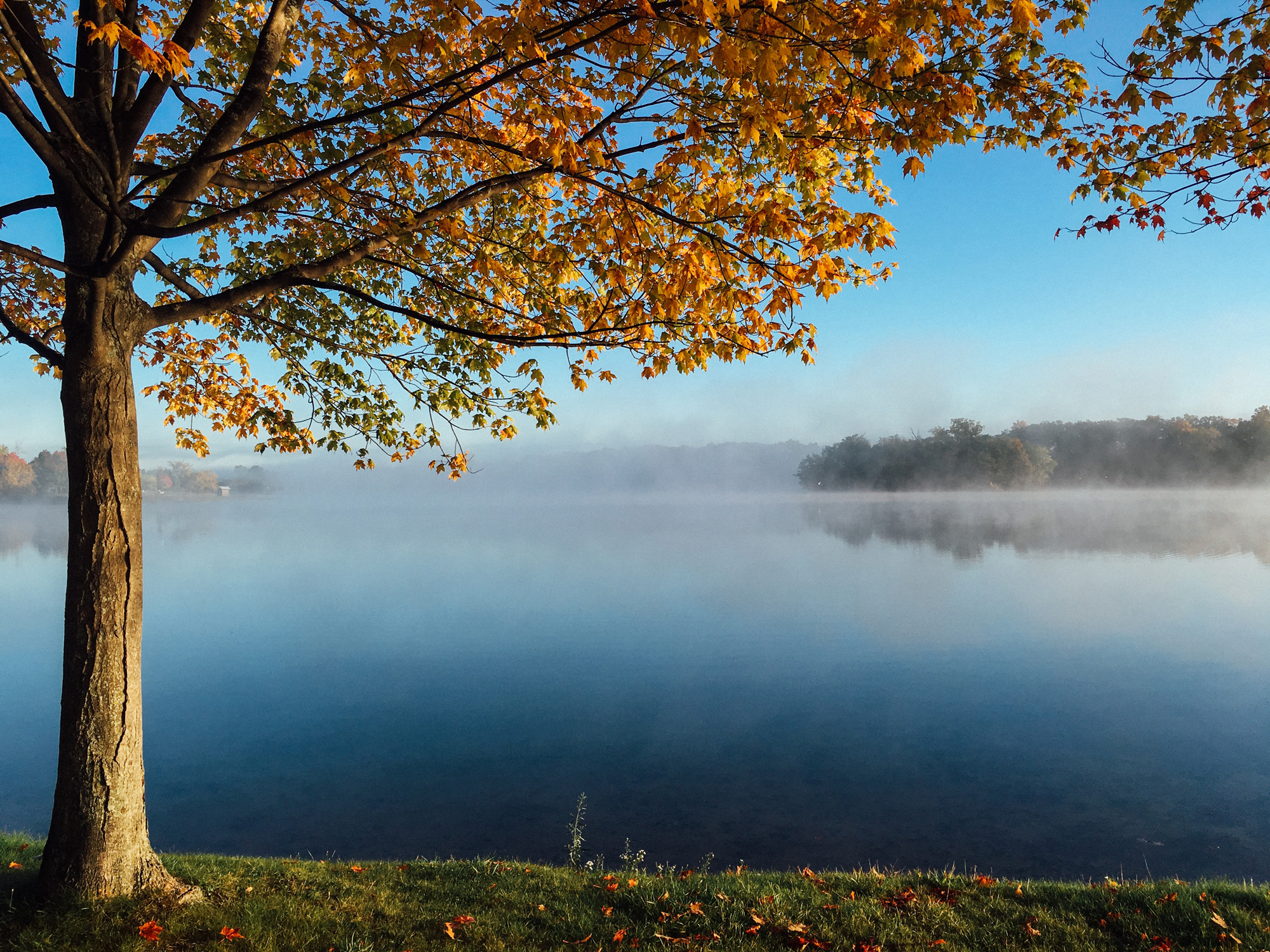 Sign me up to receive emails on new product arrivals special offers.