Here’s something to ponder:

At last, we’re witnessing a period when marginalized individuals and minorities are being represented in the art and entertainment universe.  Finally.

Concomitantly, Wesley Morris has noted a significant popular trend.  In his article, «The Morality Wars,» Morris states: «We’re talking less about whether a work is good art but simply whether it’s good – good for us, good for the culture, good for the world»  (NYTimes 10.7.18).  He then presents different examples of cultural creations that are loved simply based upon who produced/performed/wrote/sang them.

And, as much as Morris embraces the move towards including many more women, people of color, and members of LGBTQ+ communities, he suggests that simultaneously, such work can appear untouchable.  That everyday people and critics alike now often feel both the need to vigilantly protect the work they cherish and refrain from commenting on any work they may dislike or see as possibly flawed.  We have become scared to voice any dissenting opinions.  This is not only for fear of criticizing something relevant, but also for fear of backlash from offended supporters.

These, Morris declares, are the «sshhh» times.

For instance, he mentions Beyoncé, who is typically considered a «goddess of empowerment who shan’t be blasphemed.»  Morris argues that the performer’s work and talent is strong enough to withstand criticism, but she is so protected by those who adore her, and represents so many people who are usually underrepresented, that the slightest hint of anything-but-positive-analysis feels risky and is met with public outrage and possible shaming.

Hence, a conundrum.  On the one hand, artists who do not represent the status quo need to be heard and their work supported.  But, on the other hand, art stimulates thought and it’s important to be able to discuss such thoughts freely.  Like I mentioned earlier, this is something to think about……….. 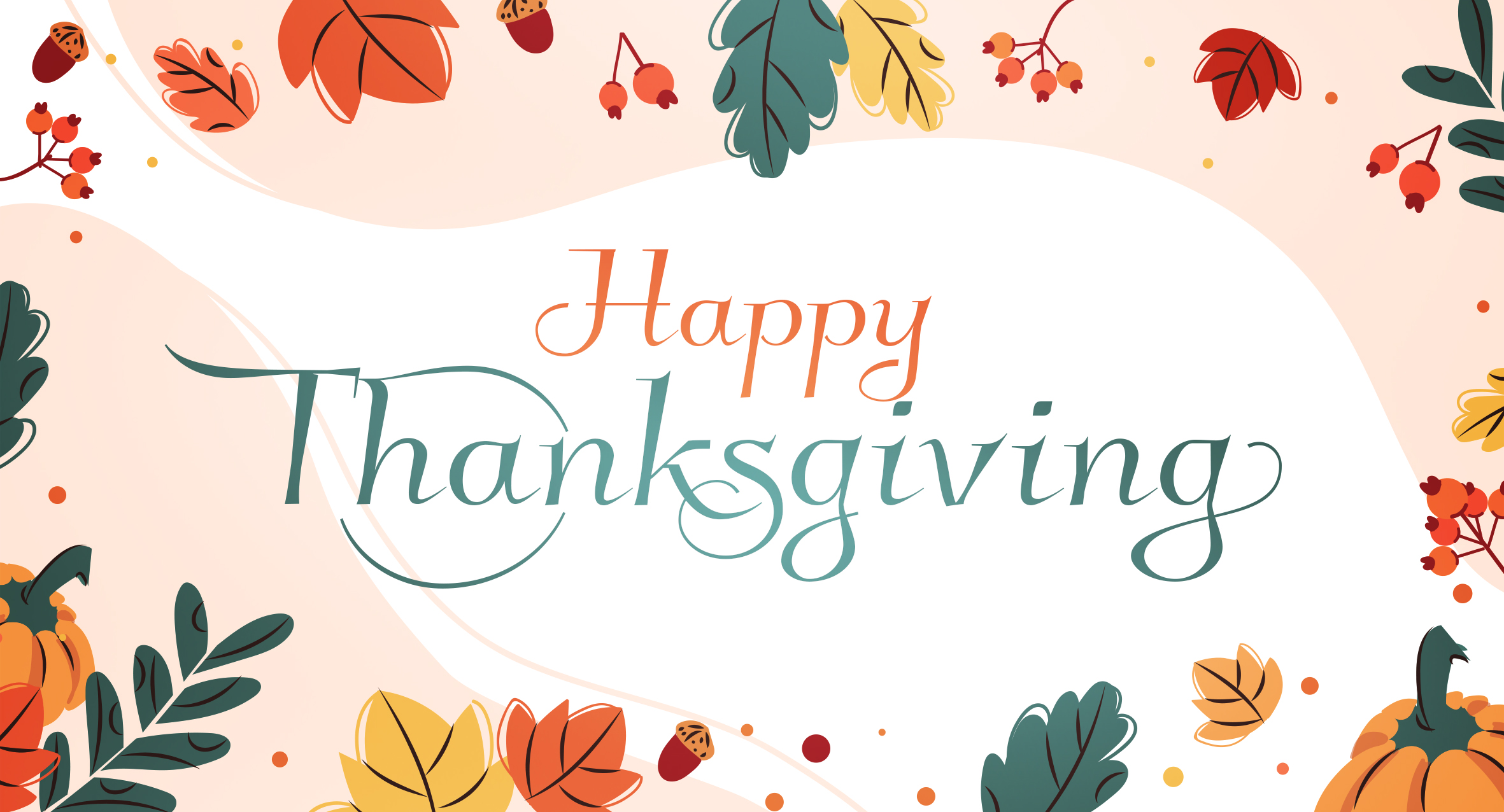